Based on 4.049 reviews
see all reviews

Dahlia's are one of the most underrated bulbs/tubers. There are many differrent varieties such as cactus  dahlia's ,decorative dahlias and pompon dahlia's. There is a huge variation in sizes and colours and they all flower for months on end. There is always a Dahlia that will fit your taste since we have so many different dahlias to choose from! 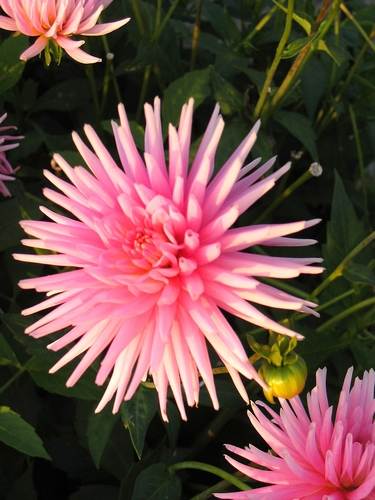 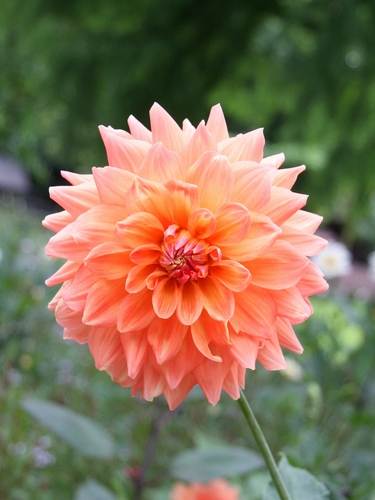 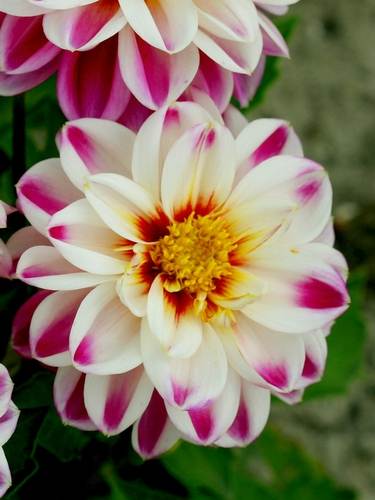 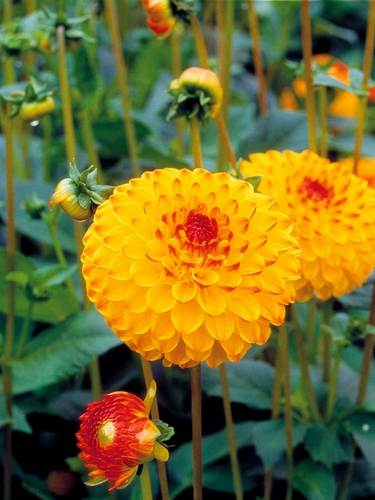 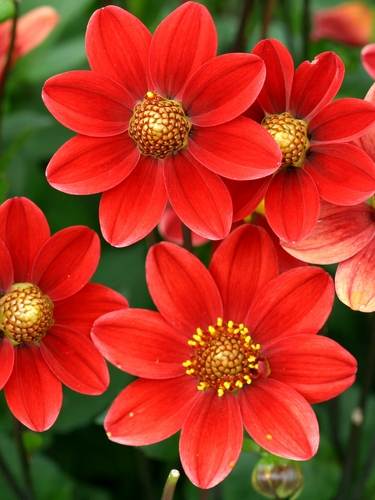 Dahlias - Outstanding both in the garden and as cut-flowers!

Dahlias are fantastic, they're easy to grow, flowering for a long period of time in late summer

Their wonderful shapes and colours make them outstanding both in the garden and for use as cut flowers.

Dahlia plants originate from Mexico in fact the Dahlia is the national flower of Mexico. The first Dahlia ended up in the Netherlands by mistake in 1872. There are many different species of Dahlia plants grown as garden plants.

How to Plant and care for Dahlias

Dahlia tubers like to be planted at a sunny location in a light well drained Soil. You can give the Dahlias a kick start by sprouting them in a crate.

How to do this; fill the crate with a thick bottom layer of coarse sand and potting compost. Place the tubers onto this layer and cover the tubers with the same mix, the old stem of the tuber should just peak above the Soil mixture. Keep it moist and moderately warm in daylight (glass plate over crate in daylight at a sunny location). When the plant has developed sprouts with a length of 5-8 cm, remove the glass plate and allow them harden off for a few days. After which you transplant the tubers into the border. Dress with organic fertiliser on top and around the plant. By doing so you get a head start of some weeks as you can beat the late night frosts which might hamper the tubers planted in the border without pre sprouting.

You can also plant direct in the border; anytime after April, give the plants in frost prone areas a mulch over the top so they are protected. Plant them so that the old stem is just below the surface in well prepared loosened Soil. Give some organic fertiliser on top.

Please note that Decorative - Cactus and Ball shaped Dahlias can grow rather big, so keep this in mind when planting. Top Mix and Dahlia Nova varieties remain dwarf, (30 -40 cm), and are suitable for pots and planters.

Remove old flower heads and if plants become leggy, a hard trim will restore size - shape and flowering. Fertilise Dahlias with a compound fertiliser during early June and late July. Use a 12% nitrogen 10% Phosphorus and 18% Potasium (12-10-18) compound or something similar.

How to Plant Dahlias in planters

Plant them half way down the planter in a good mixture of potting compost with 1/3 of sand for better drainage. Place the planter at a sunny location and keep it moist at all times. Fertilise with some organic fertiliser on top of the Soil. Plant them around late April and early May. Remove old flower buds regularly to encourage more flowers to grow, trim the plant down to 1/3 during the season if they become leggy.

They are not winter hardy so they need to be lifted and stored after the first winter frosts. Let them dry out completely, dust off excess Soil, wrap them in Newspaper and store them in a cool, dry frost free place until next spring.

In some areas, Dahlia tubers have survived the recent mild winters outside, however no harm in lifting the every year.

How to do it: Dig up the dahlia bulbs after the first frost has killed most of the foliage

Using secateurs, cut down dahlia stems to a few centimetres from ground level and compost the leaves. Dig all around the dahlia clump and lift the tubers with a fork, taking great care not to damage them with the spikes. Shake off as much soil as you can. Rinse off the soil, and then stand the tubers upside down to dry.

Place the tubers in a box, pot, or tray and cover them with dry compost. Store them in a frost-free place, such as in the greenhouse or a dry shed or cellar.

Tip: If your dahlias are in a warm, sheltered spot in the border and you don't want to lift them, add a thick layer of mulch for extra insulation in winter.

Cactus Dahlias are one of the most popular types of Dahlia

They have double flowers and quelled petal margins giving them an attractive spiky appearance.

For best results plant Pompon Dahlia in a sheltered spot, their long stems may need staking. Lift Pompon Dahlia tubers just after first frosts and store them in a cool frost free, dry place over winter.

Single flowering Topmix Dahlias are best planted in groups for masses of pretty long -lasting flowers , they usually have a single row of petals around a central disc composed of tiny florets, their petals are evenly spaced. 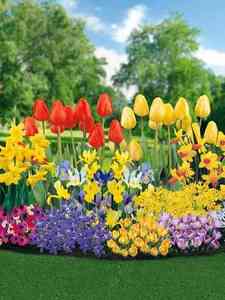 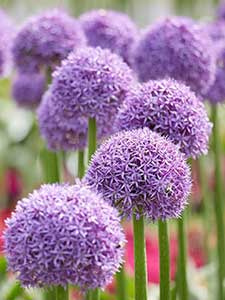 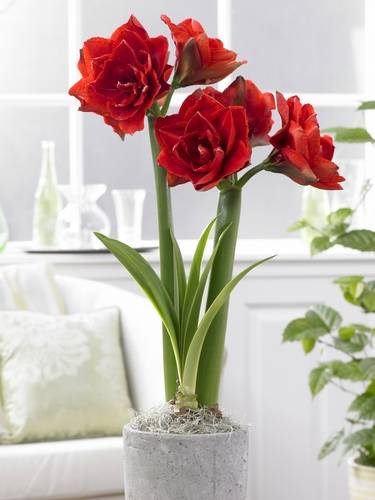 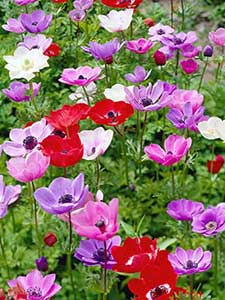 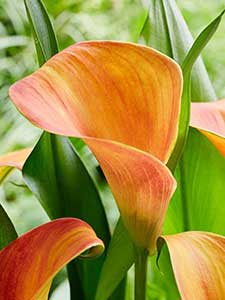 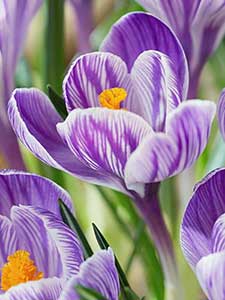 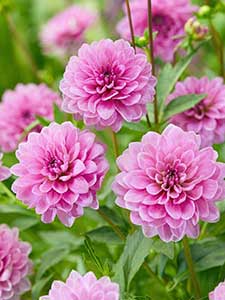 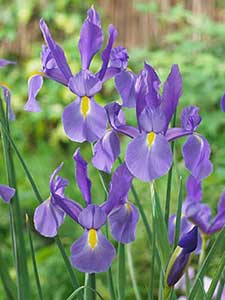 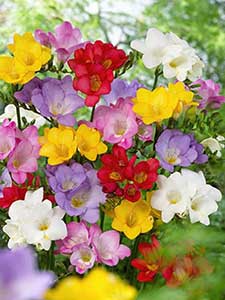 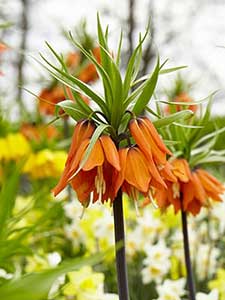 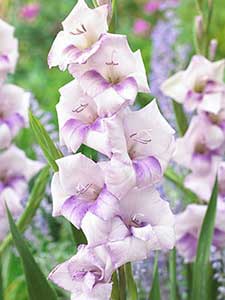 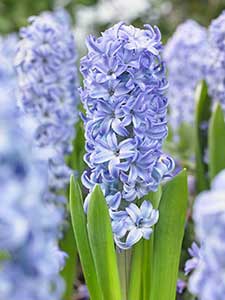 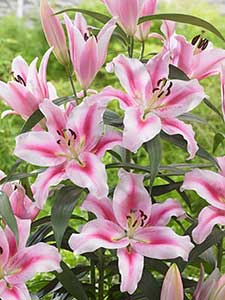 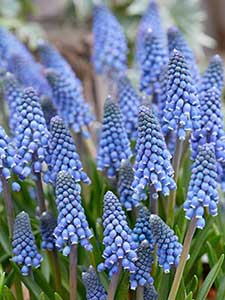 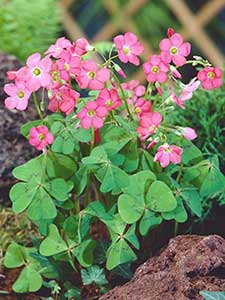 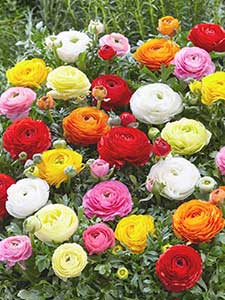